Jerusalem is unique. It holds a central place in the balance of the world. Between Asia, Africa and Europe, between East and West, the capital of the State of Israel brings together all the paradoxes of the planet. We can divide the population of Jerusalem into three categories: one third of the population is Jewish traditional, one third is Jewish Orthodox and one third is Muslim Arab. There are very few Christians and atheists in Jerusalem.

We speak all languages. It is the meeting point between Islam and the West where the role of the Hebrew people is to unite to serve better. 30% of its inhabitants live below the poverty line and the price per square meter is one of the highest on the planet, another paradox. Jerusalem is also the link between heaven and earth, between the spiritual and the material. It was in Jerusalem that Jesus and Mohammed flew to heaven where Avraham, Yitzhak, Yaakov, and David lived. Jerusalem is and has always been the most coveted city in the world. The moment has arrived today to bring together the forces of all, Jews and non-Jews, Israelis and tourists to build a better world. This union can be done in different ways: by sport, by prayer, by cultural or other visits. But the harmony can be done in a way much stronger in intensity, by the music.

“Kikar hamusica, a unique concept in the world”

The music is addressed directly to the soul. It resonates in every human being in the spheres that transcend us, transcend us. 100% of human beings love music. We created the place of music in the heart of downtown Jerusalem to unite humanity in joy. The goal is for everyone to sing and dance to the place of music, regardless of culture, race, social level or religion. 2000 years ago, in the temple of Jerusalem, the sacrifices made by each one were accompanied by music. These melodies accompanied the one who wanted to get closer to Gd and made him aware of his shortcomings. This Hebrew music was scattered in the world after the destruction of the Temple in 70 of the vulgar era. She also mixed in the 70 nations and returned to Jerusalem, enriched by her passage in different countries. This music will be played on the spot 365 days a year, from morning to evening, with the right rhythm, the good sound for the pleasure of listening to beautiful compositions in harmony. This unique place will become one of the strong symbols of the city of Jerusalem. There are no other places in the world where live music is played live 12 hours a day.

This place will bring the different communities closer to Jerusalem: the Sephardim and the Ashkenazi, the orthodox and the less practicing, the Jews and the Arabs, the Israelis and the tourists, the rich and the poor, the Russians, the French, the Americans and all other nationalities present in the city.
Peace is built by uniting the opposites in a healthy atmosphere.
Jerusalem was destroyed by gratuitous hatred, we rebuild it today in a benevolent spirit.
The time has come to unite in joy and to have a place where life is good and when we go there, we feel better, filled with joy and energy. This is the challenge we will try to overcome by creating “the place of music”.
Located in Nahalat Shiva, between Shamai and Hillel Streets, the Music Square will be a complex that will include:
A musical scene; a school of dance, music and comedy; a museum of Hebrew music; an auditorium; a recording studio; quality restaurants; a Hebrew music library; a musical art gallery; a pub; the hotel of music; a museum of music shop; a village hall and parking.
This complex is a project that is part of the renovation of the city center of Jerusalem, like housing, neighborhoods, gardens, buildings, tramway, cultural development that has intensified in recent years.
Kikar Hamusica is the result of years of reflection and study on the unity of the Hebrew people and the best way to enlighten nations.
This project can be realized only in Jerusalem, because this city is the true link between Gd and the men, between the different tendencies of the Jewish people and between the Jews and the nations.

This is how to summarize this project that I hope will be for everyone a source of joy and well-being.

Initiator of the Music Square project 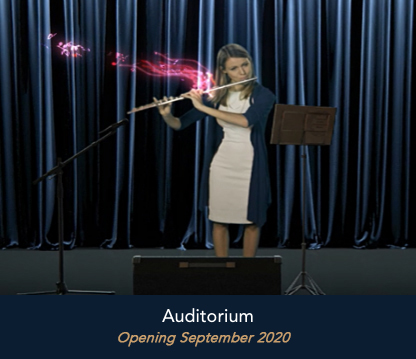 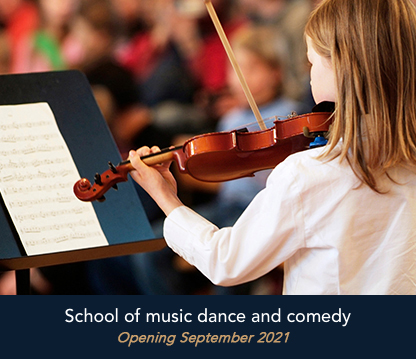 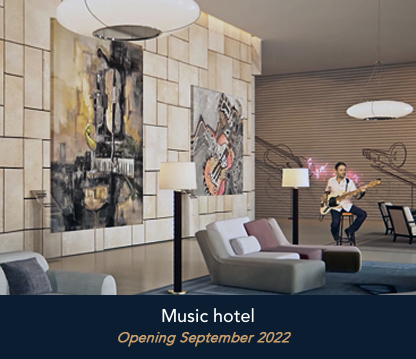 Kikar Hamusica will be closed on Friday October 29 due to the marathon. Thank you